When you think of storm chasers, people in high-tech trucks and vans who are out following the trajectory of a big storm or tornado might come to mind.

But, those storm chasers are working for the greater scientific good. Unfortunately, there is another type of storm chaser that wants nothing to do with the greater good. In fact, most of them want to take advantage of you, and your wallet.

So, what is a storm chaser?

Simply put, it’s usually a company or group of people who travel from town to town (or state to state), following big storms that leave a lot of damage in their wake. If you live in an area that experiences a lot of natural disasters, you might already be familiar with them.

Storm chasers often refer to themselves as “contractors”, but when they’re coming from out of state, it should raise a red flag right away.

Some storm chasing groups are legitimate, and they are there to help and do good work in ethical, professional ways.

But, there are also plenty of scammers out there who will quickly take your money and leave you with poorly-done work – if they complete the job at all. The wrong contractor could leave your home in poor shape. You could be stuck with foundational issues, water damage, or a poorly-installed generator that puts your home at a greater risk of a fire.

So, what can you do to protect yourself from storm chasers? How can you tell the “real deal” from a scammer? Let’s go over five tips that will make it easy to know what to look for.

Gathering as much information as possible from a contractor should always be your first step. They should be open to giving you any information you ask for, including:

It’s okay to go with your gut when you’re asking questions. For example, if you ask to see a license or permit and the contractor has an “excuse”, it’s okay if you feel they aren’t trustworthy. After all, most contractors wouldn’t show up to a job without their license, especially if they were trying to prove themselves.

You can also do your own “research” by looking at their license plates to see if they’re from a different state. While that’s not always a dead giveaway, it can be a warning sign that they’re following storms and looking for disasters.

You can go the extra mile by checking the Better Business Bureau or other websites to determine the legitimacy of the company, or to read reviews from other customers.

2. Be Careful With “Hidden” Locations

If you do let a contractor look at your home, make sure you keep an eye on them if they’re checking out places you can’t readily see. That includes the roof, attic, crawl space, etc. If they look at those areas and give you an extremely high estimate, it might be worth getting a second opinion.

If they think you’ll never check out those areas for yourself, they might go the unethical route of price-gouging, when there isn’t much damage.

Storm chasers often show up as unsolicited “saviors” to your door, or they might call you to offer their services. This should be an immediate red flag and let you know that they are actively looking for fast, easy work.

When you experience a natural disaster and your home is in need of repair and restoration, you should be the one to call a company you trust. Businesses that have a strong reputation won’t go door-to-door offering their services.

It’s easy to get sucked into a sales pitch if you do answer your door to a scammer, so it’s best to let them keep knocking until they move on to the next house.

Storm chasing scammers are usually there to make a quick buck and leave. But, in the beginning, they’re likely to offer you great deals on their services. It’s important to pay attention to the words they use and how they deliver their pitch.

Most scammers won’t give you a direct quote upfront. Instead, they might use buzzwords like “discounted” or “reduced cost” to entice you. But, unless you know the full quote and know that it isn’t subject to change without your approval, those words mean nothing. If a contractor isn’t willing to give you an estimate and honor that estimate through their work, they are likely going to end up doing much less than they’re charging for.

Additionally, be aware of timelines that seem too good to be true. If other contractors have told you a job will take 3-6 months and another says it can be done in a day or two, that should be an enormous red flag.

If you’ve just been through a natural disaster, your nerves are probably already shaken. Plus, you have to deal with the stress of fixing your home and staying safe, all at once. Storm chasers who have been in the game for a while recognize all of those issues and have no problem capitalizing on them.

Some scammers will even go so far as to use scare tactics to get you to sign on to their services. They might suggest that your electrical wiring could start a fire or that your home could collapse at any moment. It isn’t a contractor’s job to scare you into using them. They can offer you their opinions and give you advice on what needs to be done. But, if that advice seems more like a threat, they’re likely trying to pressure you into something unnecessary.

It’s not always easy to see some of these red flags right away when you’re caught up in the moment. Storm chasers are often very good at getting people to buy into their services. So, it’s crucial to be on your toes and to know what to watch for after a disaster strikes. 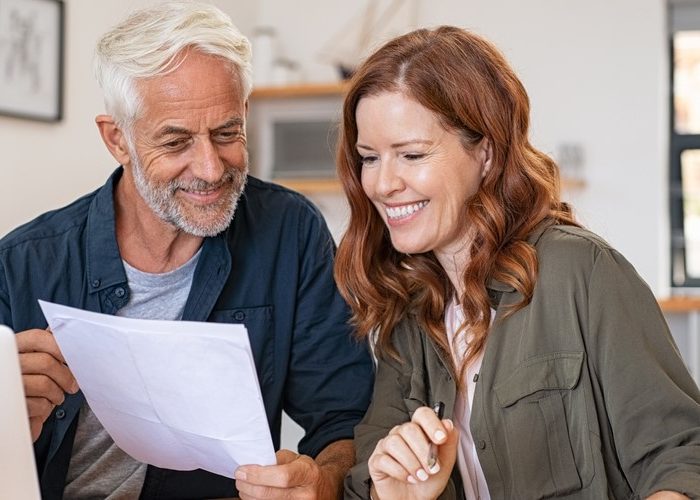 Is A Standby Generator An Investment?